Piers Morgan: If Arsenal and Chelsea refuse to play in Baku, UEFA will have to move the game 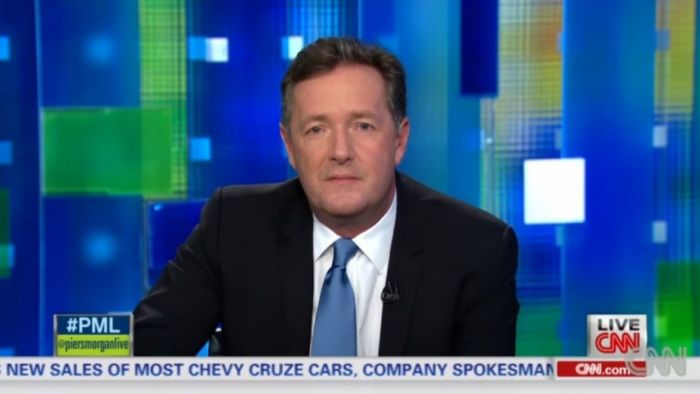 Famous British journalist, TV personality Pierce Morgan has touched upon the problems with holding the final of the UEFA Europa League in Baku, making an inquiry to Chelsea.

“You have many Armenian fans, Chelsea FC – are you going to stand by and do nothing about this Henrikh Mkhitaryan situation?

If Arsenal and Chelsea refuse to play in Baku, UEFA will have to move the game,” Morgan tweeted.

Morgan is a famous fan of Arsenal.

The Arsenal and Chelsea Europa League Cup will be held in Baku on May 29. On May 21, Arsenal declared that Mkhitaryan won’t be leaving for Azerbaijan.