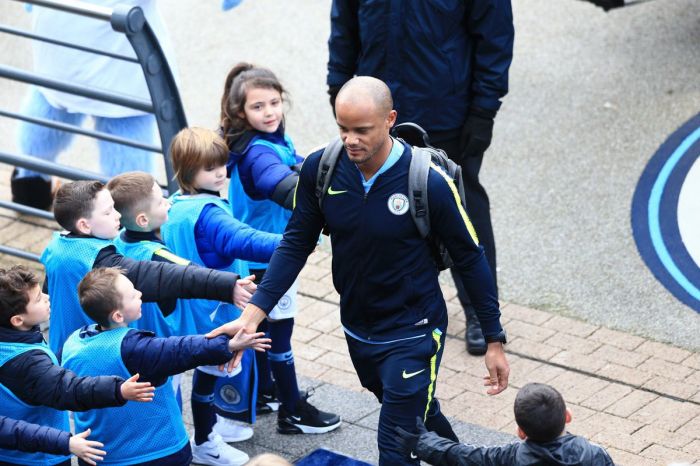 Kompany, 33, will continue his career as player/manager of his first professional club Anderlecht, Manchester City said in a statement on the official website.