World's first racket had no problems at tournament in Rome 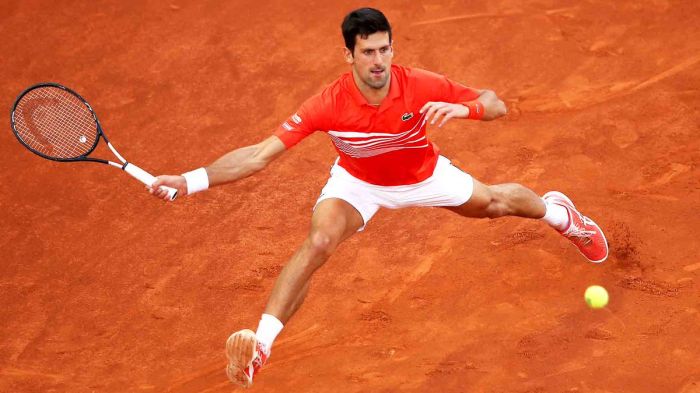 World’s first racket Novak Jokovic was left out in the third round of the ATP 1000 tennis tournament taking place in Rome.

Jokovic’s next opponent will be the winner of the match between Philipp Kohlschreiber (Germany) and Marco Cecchitano (Italy).

The current winner of the tournament in Rome is world’s second racket, Spanish tennis player Rafael Nadal, who will be competing with Georgian tennis player Nikoloz Basilashvili in the third round.