Neymar congratulates Lewis Hamilton: You are the best 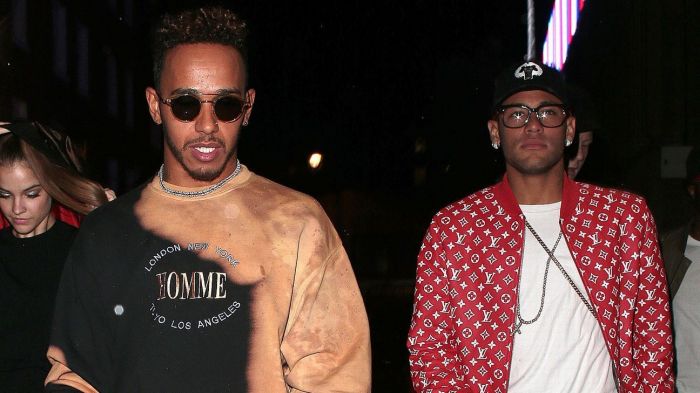 “Congrats my bro, u are the best,” he captured the photo.

Neymar and Lewis Hamilton are long-time friends. They often appear together at various events.

He is followed by Waltteri Bottas with Mercedes and Max Verstappen with Red Bull.

After this victory, the current champion of Formula 1 Hamilton had 112 points and became the leader of the overall standings. Waltteri Bottas (105 points) ranked the second place, and Max Verstappen with 66 points went to third place.