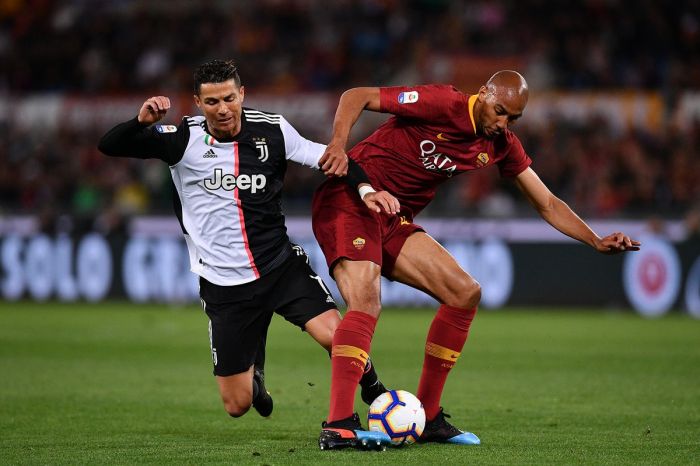 After this victory, Roma scored 62 points and caught up with Milan, which is on the 5th place. Juventus scored 89 points and is 13 points ahead of the second Napoli