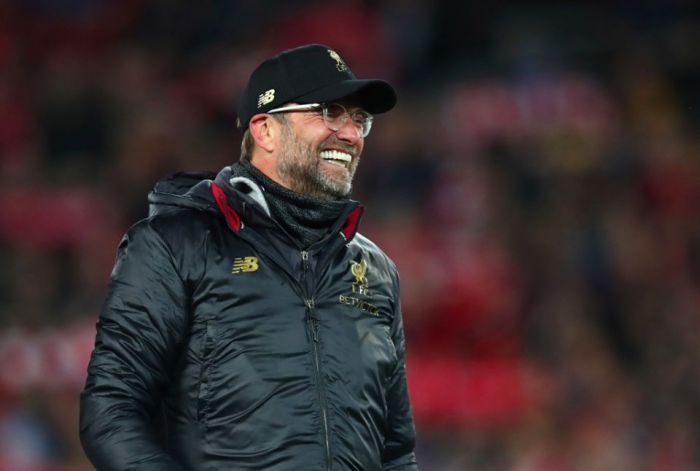 Jurgen Klopp has been the head coach of Liverpool since 2015 and has been leading Liverpool to the final of the Champions League for two consecutive years.