Lucas Moura: It’s the best moment in my career! 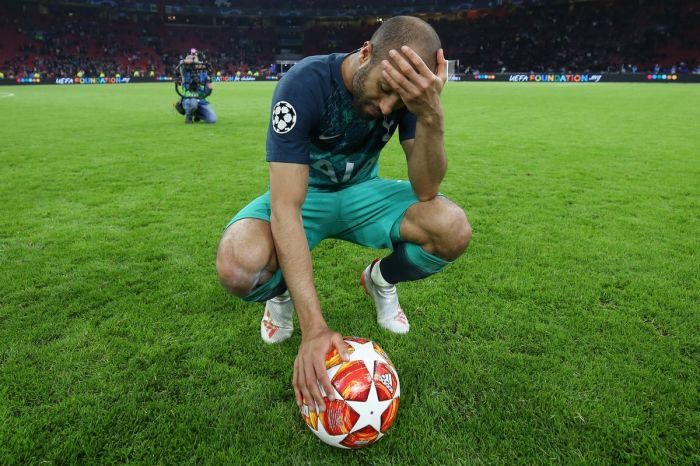 Tottenham midfielder Lucas Moura after a hat-trick at the gate of Ajax in the second semi-final match of the Champions League shared his impressions, The Evening Standards reported.

Thanks to Moura’s hat-trick, Tottenham won an away 3-2 win and reached the Champions League final for the first time.

"It's the best moment in my career,” he added. “I only need to say thank you to my team-mates because what I am living here is unbelievable.

Tottenham will face Liverpool on June 1.