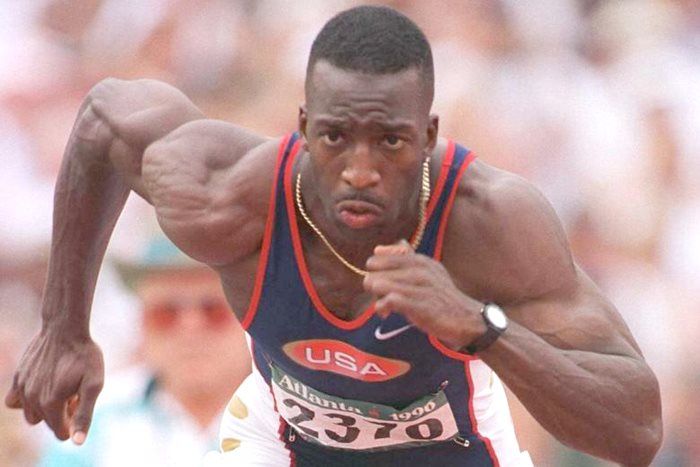 Michael Johnson, once the fastest person ever to run 200 meters, has suffered stroke, The Guardian reported.

“I hobbled over to my weights bench and thought, am I having a cramp or something? I called my wife Armine over and said: ‘Hey, something feels weird. Something doesn’t feel right.’” Johnson said. “I was almost back to what I would consider my normal. And now, eight months on, I’m 100% recovered.”