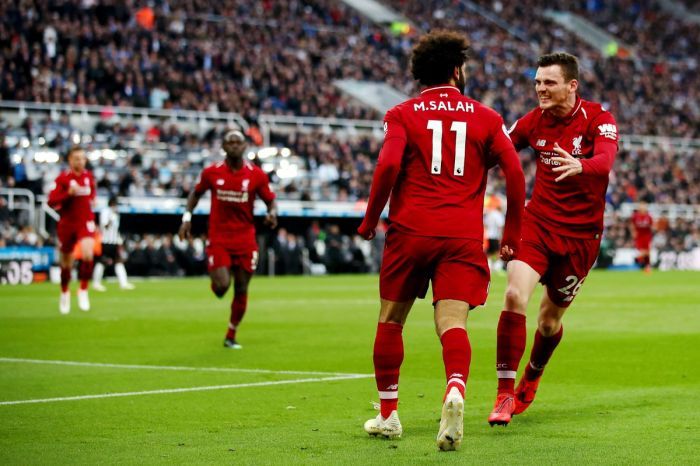 According to him, Roberto Firmino will also miss the clash.

“Both are not available for tomorrow,” Klopp said on Monday. “It is a concussion and that means he will not even be allowed to play. He feels OK but that is not good enough from a medical point of view. He is desperate [to play], but we cannot do it.”

The Liverpool vs Barcelona clash is scheduled for May 7. During the first clash, Barcelona defeated Liverpool 3-0.