Diana Nyad forced to abandon swim from Cuba to Florida 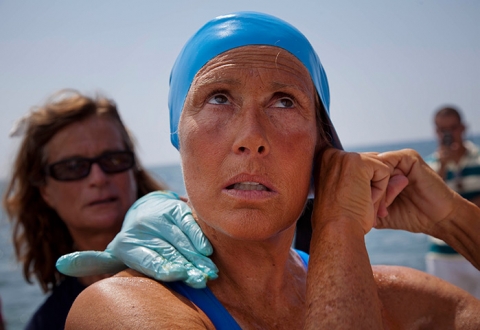 American endurance swimmer Diana Nyad, 62, has failed in her fourth attempt to swim from Cuba to Florida—a distance of 166 kilometers— after suffering repeated jellyfish stings and laboring through heavy storms.

She spent more than 60 hours in the water before abandoning the swim 90 kilometers from Key West, Florida.

Had Nyad succeeded, she would have become the first person to swim across the Straits of Florida without a shark cage, The Guardian reports.

To note, the sole woman who was able to swim across the Straits—but with a shark cage—is the Australian swimmer Susie Maroney, who accomplished this feat in 1997, and at the age of 22.