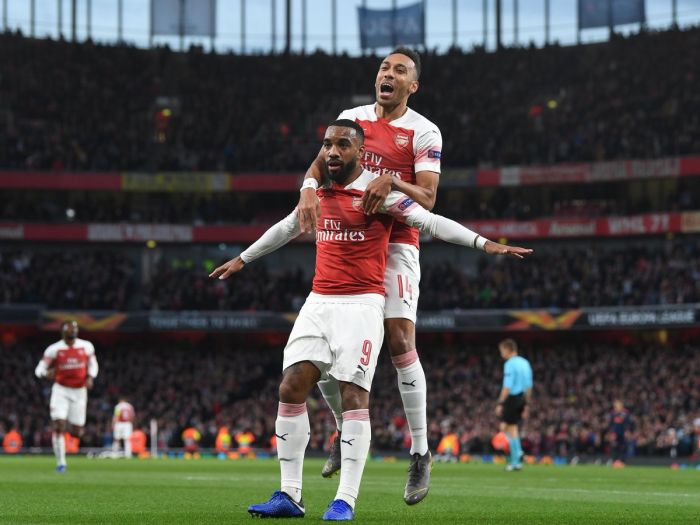 Arsenal played host to Valencia in their first leg of the UEFA Europa League semifinals, in London, and beat their guests 3-1.

Armenian national football squad captain and Arsenal midfielder Henrikh Mkhitaryan subbed in for the Gunners in the 75th minute of this match.

In the other Europa League first-leg semifinal of the day, Eintracht Frankfurt hosted Chelsea, in Germany, and the two clubs played a 1-1 draw. The second-leg games of these two pairings are slated for May 9.