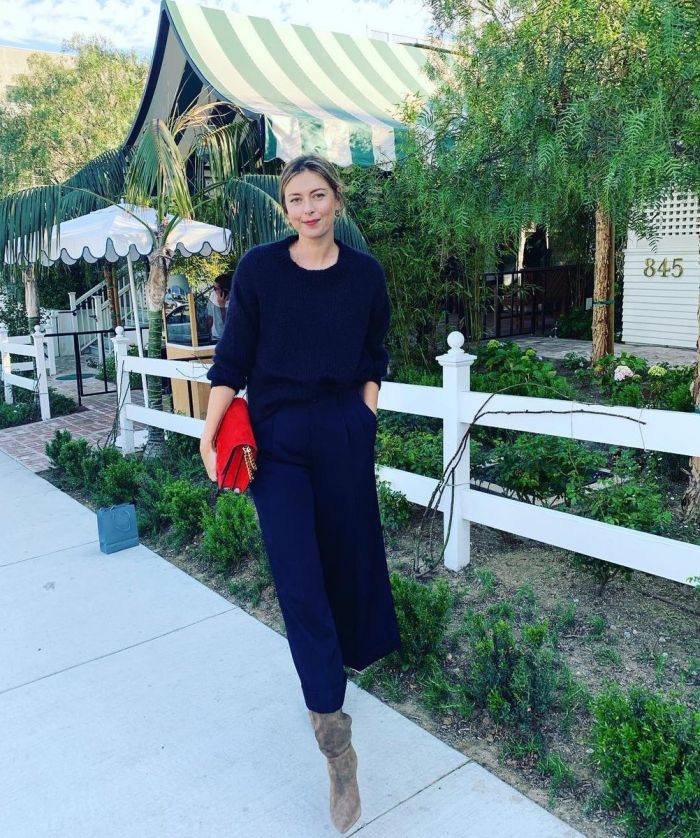 Russian tennis player Maria Sharapova has responded to her fans’ questions on social media websites and stated the reason for not participating in tennis tournaments.

“I’m not pregnant. I simply haven’t recovered from my shoulder injury,” wrote Sharapova.