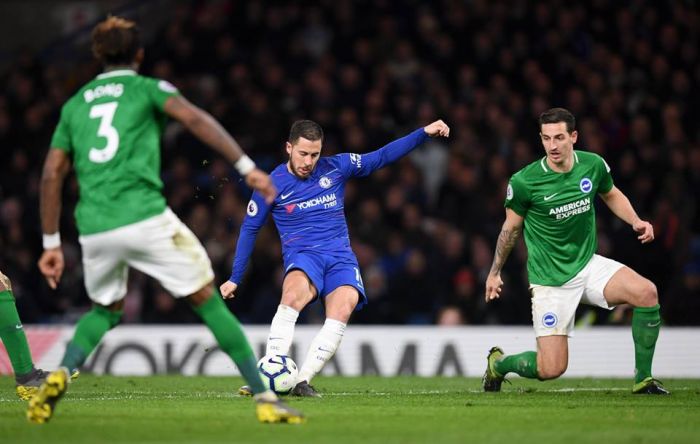 Forward for London’s Chelsea Eden Hazard will transfer to Real Madrid after this season, reports Marca. The two football clubs and the football player have reached an agreement and will officially announce about the deal in a couple of days. Chelsea is expected to receive the 28-year-old football player for 100-105 million euros.

After appointing Zinedine Zidane to the position of head coach for the second time, Real Madrid has already concluded contracts with forward for Brazil’s Santos and the Brazilian U-20 team Rodrygo Silva de Goes and 21-year-old Brazilian defender of the Portuguese Portu Eder Militao.