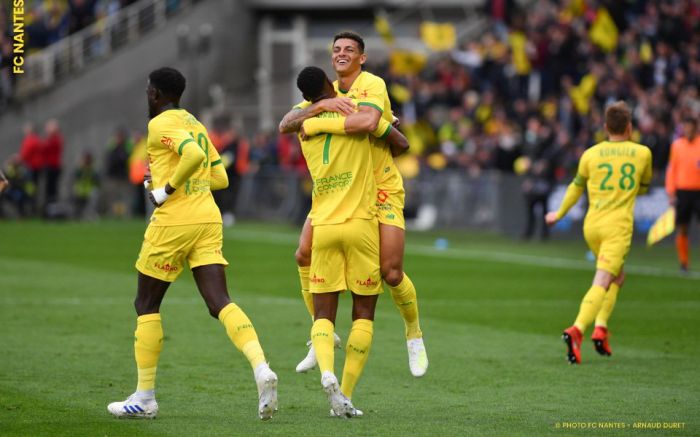 PSG was surprisingly defeated by FC Nantes 1-3 during the match postponed after the 28th round of the French football championship. Thomas Tuchel’s team suffered serious losses.

PSG suffered its second consecutive defeat during the French championship, but heads the table with 81 points. In the previous round, the football club lost to Lil (in second place with 64 points) 1-5. FC Nantes is in 14th place with 37 points.

Print    |  Հայերեն  |  На русском
Thank you for your comment. Your comment must be confirmed by the administration.
last news on "Football – France Ligue 1"
Total votes (13)