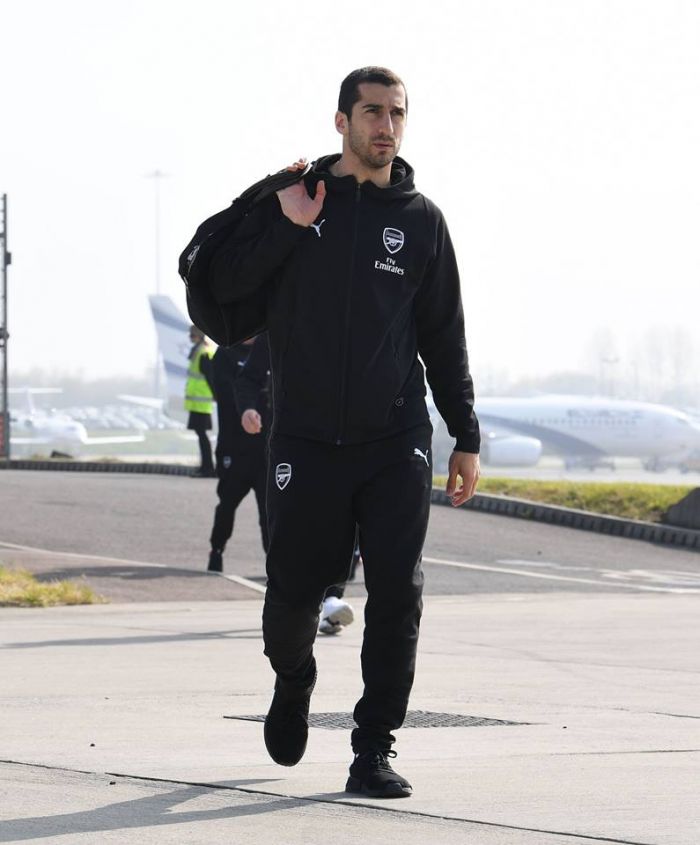 Arsenal have left for Italy where they will face Napoli in the second leg of their UEFA Europa League quarterfinal clash, the press service of the Gunners informed.

Armenian national football squad captain and midfielder Henrikh Mkhitaryan, who made a post on Instagram, also traveled to Naples with the English club.

“We’re on our way to Italy. SSC Napoli next,” Mkhitaryan wrote, and he posted several respective photos.

The Napoli vs. Arsenal match on Thursday is slated for kickoff at 11pm Armenia time.

In their first leg, Arsenal won at home by a score of 2-0.