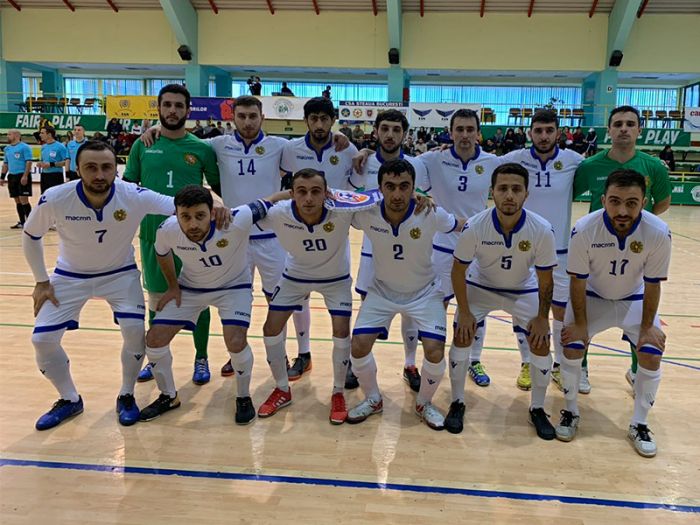 The Armenian national futsal team played a friendly match with the Romanian team in Romania and lost 3-5.

Among the outstanding members of the Armenian team were Sargis Margaryan, Rafik Baghdasaryan and Hakob Uzunyan. Sargis Margaryan was also removed from the field, reports the website of the Football Federation of Armenia.

The Romanians won 5-1 in the first match between the Romanian and Armenian teams.