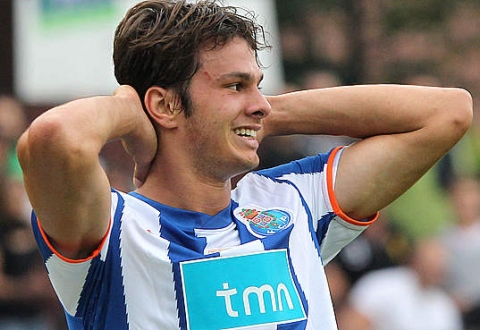 CSKA Moscow has shown an interest in Brazilian striker Kléber, who plays his club football at FC Porto in Portugal.

Kléber played 22 games past season in the Portuguese league and scored 9 goals. He transferred to FC Porto from Atlético Mineiro of Brazil in 2011.

Kléber started his career with Clube Atlético Mineiro, also having finished his formation at the Belo Horizonte team. In 21 February 2009, he played his first game for the first team, against Rio Branco Esporte Clube for the Minas Gerais State League.