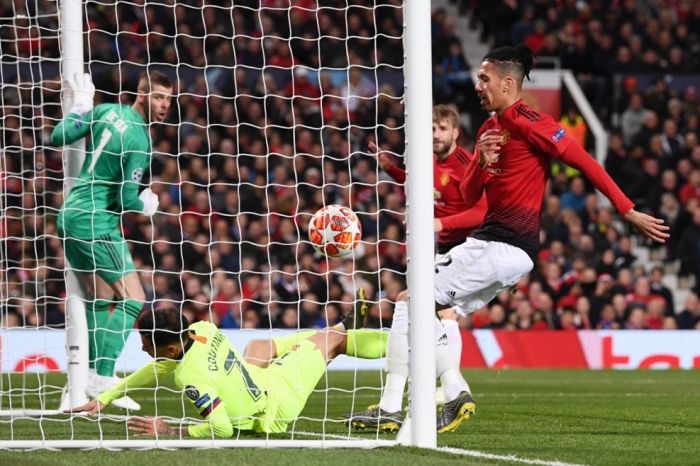 The first leg in the UEFA Champions League quarterfinals has concluded.

Ajax hosted Juventus and they played a 1-1 draw, and Manchester United played at home against Barcelona but were defeated 1-0.

The second leg of these two pairings is slated for April 16.