Barcelona ready to part with Coutinho for 130 million euros 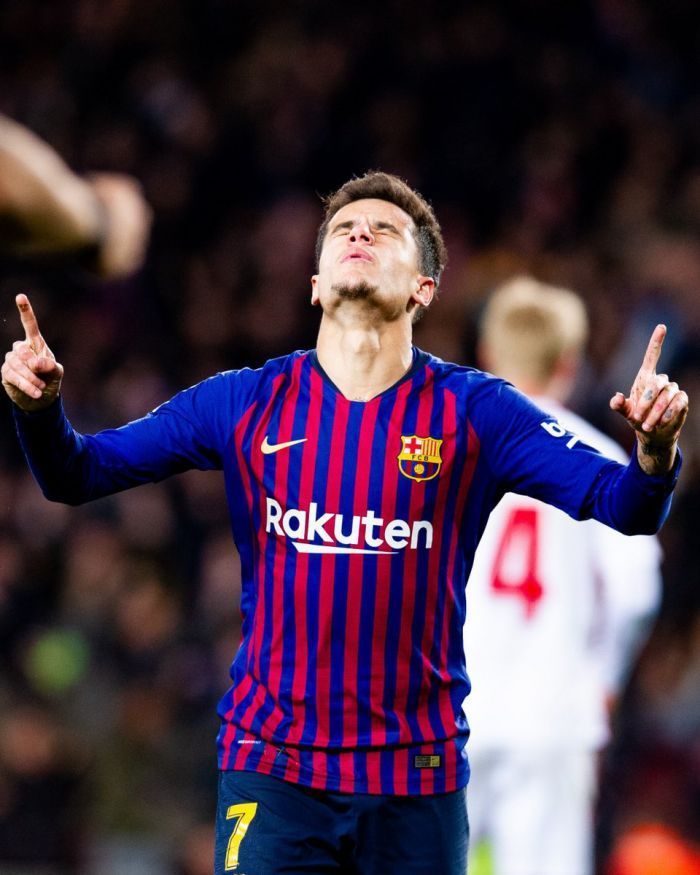 Barcelona is ready to part with the Brazilian midfielder Philippe Coutinho for 130 million euros during the summer transfer season, Mirror reported.

The contract of the 26-year-old midfielder with Barcelona will expire in June 30th, 2023.

PSG, Manchester United and Chelsea are interested in Coutinho.

During the current season, he scored ten goals and made five assists in 43 appearances.