LeBron James' first season with the Lakers is over 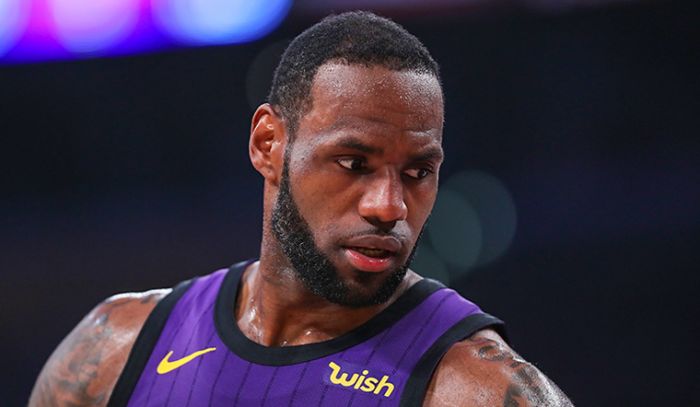 Los Angeles Lakers have shut down LeBron James for rest of season, allowing him more time to rest the first significant injury of his career, NBA official website reported.

''After consulting with our team doctors and medical staff, we have decided to hold LeBron out of games for the remainder of the season,'' the team said in a statement attributed to President Magic Johnson and General Manager Rob Pelinka. ''This decision will allow his groin to fully heal, and is best for the future success of both LeBron and the Lakers.’'