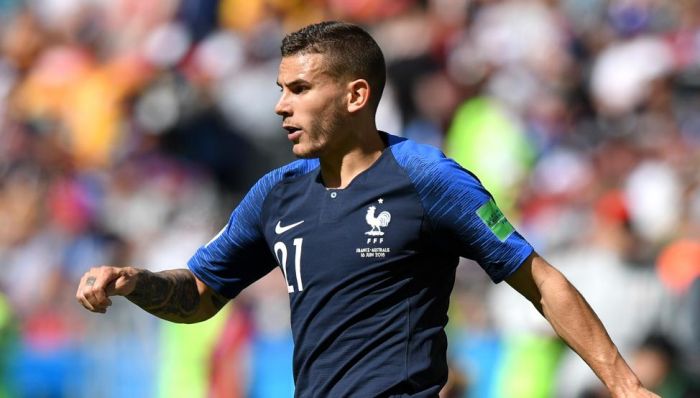 Germany’s champion Bavaria has sealed a deal with forward for Atlético Madrid and the French national football team Lucas Hernandez, who will transfer in the summer, reports Foot Mercato.

Lucas Hernandez is a member of Atlético Madrid and joined the main team in December 2014. Hernandez played the first match with the French team in March 2018 and was one of the major players of the national team during the world championship held in Russia.