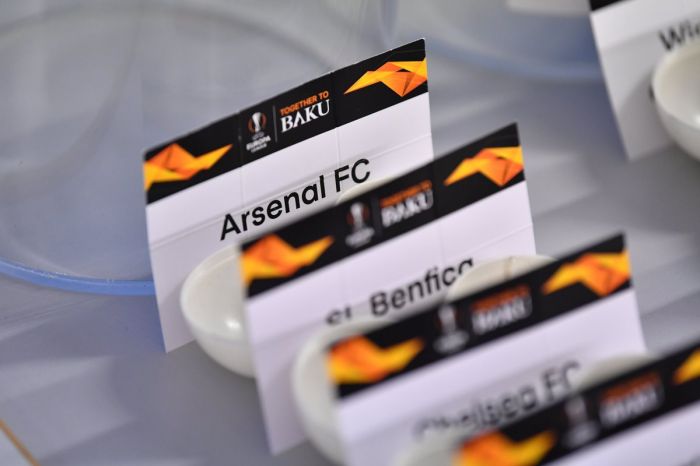 The draw for the quarter-finals of the Europa League was held on Friday in Switzerland.

Arsenal will face the Italian Napoli.

The quarter-finals draw in full