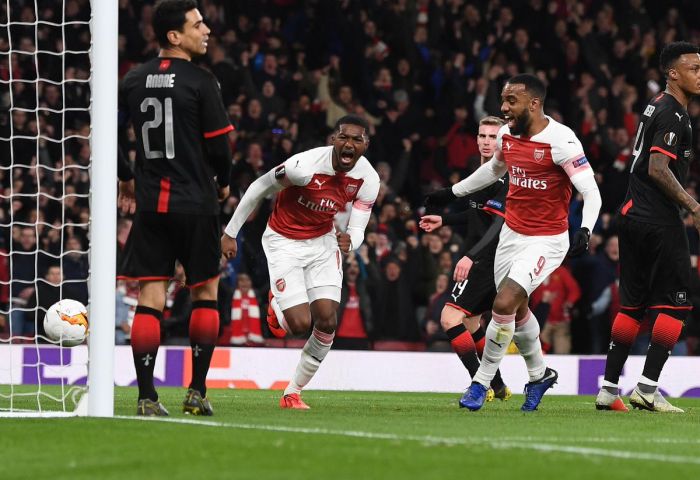 After losing to Rennes 1-3 in France in the first leg of the Round of 16 in UEFA Europa League, Arsenal won at home in England by a score of 3-0 in the second leg and advanced to the quarterfinals of this European football tournament.

The Gunners’ midfielder, and captain of the Armenian national squad Henrikh Mkhitaryan, entered the pitch in the 69th minute, took part in an attack that ended up in a goal, but he also was a yellow card.
The draws for the Europa League quarterfinal pairings will be made Friday.