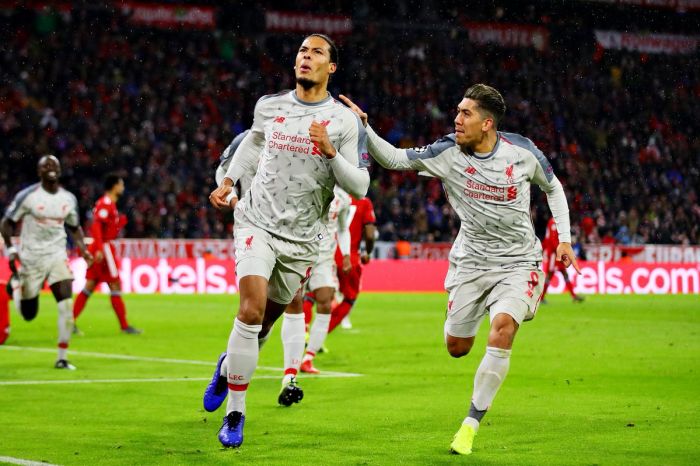 Barcelona and Liverpool have booked the last two spots for the quarterfinals of the UEFA Champions League.
In the Round of 16 second leg, Barça beat Lyon at home by a score of 5-1, and Liverpool defeated Bayern Munich 3-1 in their away match.

The first leg between these four football clubs had ended in goalless draws.
The draws for the Champions League quarterfinal pairings will be made Friday in Nyon, Switzerland.