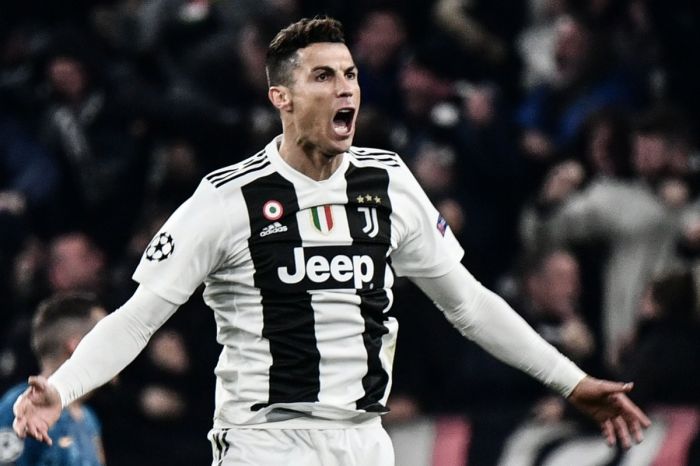 Juventus and Manchester City have advanced to the quarterfinals of the UEFA Champions League.
Juve defeated Atlético Madrid 3-0 in the Round of 16 second leg in Italy. Their Portugal star forward Cristiano Ronaldo scored all their goals in this match.

In the first leg that was played in Spain, however, Juve had lost 0-2.

And Man City thrashed Schalke 04 by a score of 7-0 in the other Round of 16 return leg, which was played in England.