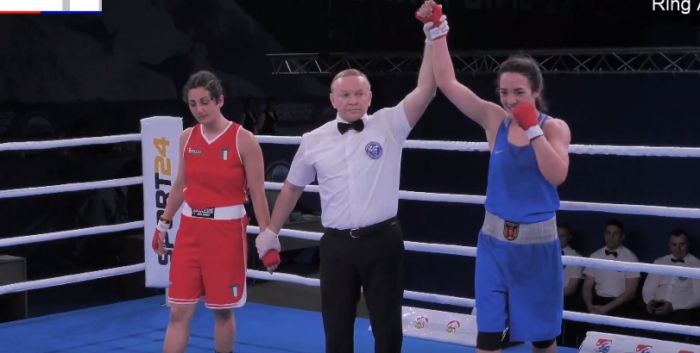 Two of Armenia’s female boxers made it to the semi-final and scored at least bronze medals after winning the U22 European Boxing Championships taking place in Vladikavkaz.

Four boxers of the Armenian team will be competing for passes to the March 13 semi-final.