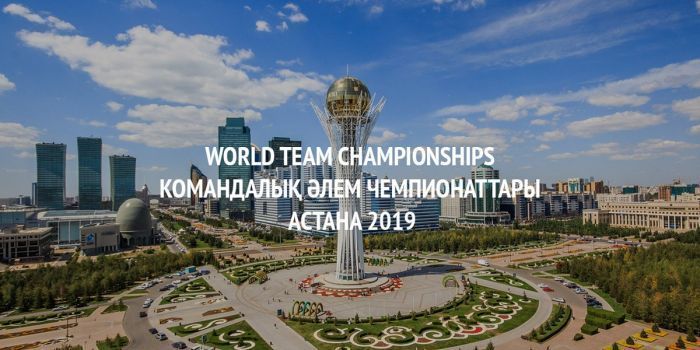 Armenia’s women’s chess team tied the match with Georgia in the 8th and next-to-last round of the FIDE World Women’s Team Chess Championship taking place in Astana. Elina Danielyan (#1) won, Lilit Mkrtchyan and Anna Sargsyan tied their matches, and Siranush Ghukasyan was defeated.

China’s team won the U.S. team 3-1, scored 16 points and was in first place, followed by Russia with 13 points and Ukraine with 12 points.

Armenia’s team is in 8th place with 4 points and will compete with the Kazakh team in the last round.