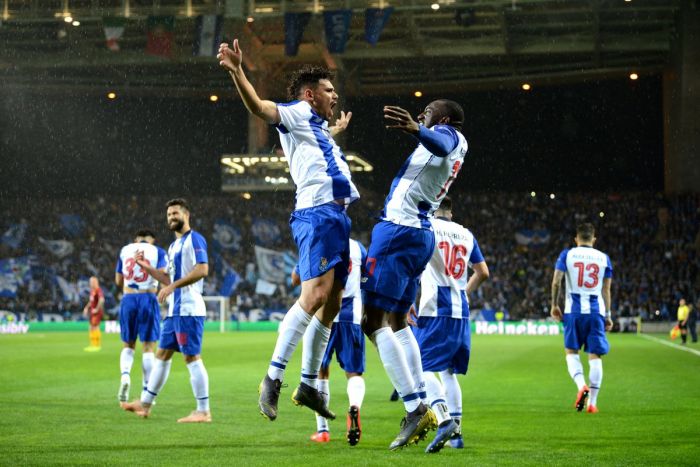 Paris Saint-Germain (PSG) could not pass the Manchester United “obstacle” in the Round of 16 of the UEFA Champions League, albeit they had won the first leg in England by a score of 2-0.

In the second leg that was played in France, the hosts lost by a score of 1-3, and Man United advanced to the quarterfinals of this European football tournament.

In the other second leg of the day, Porto beat Roma in extra time by a score of 3-1 at home in Portugal, and booked their spot in the quarterfinals.

Extra time was played, since Roma had won the first leg in Italy by a score of 2-1.