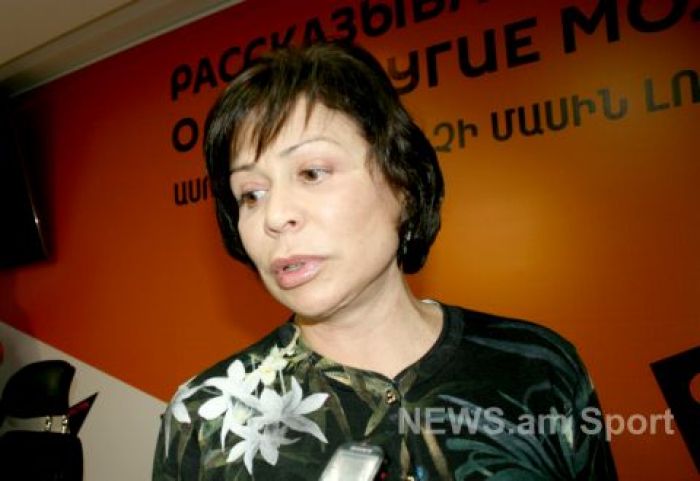 The name of Yerevan’s Irina Rodnina Figure Skating School might change upon the initiative of several Deputies of the National Assembly. Rumor has it that the MPs intend to suggest that the Council of Elders of Yerevan change the name of the sport school since the renowned figure skater recently visited Baku and talked about the atrocities perpetrated by Armenians in an interview to an Azerbaijani media outlet.

The figure skating school in Yerevan was named after three-time Olympic champion, multiple world, European and USSR champion Irina Rodnina in 2015, in accordance with the decision adopted by Yerevan Municipality.

The newly built building of the sport school officially opened its doors on 5 December 2015 with the participation of the three-time Olympic champion.