Martin Odegaard could join Ajax on loan from Real Madrid 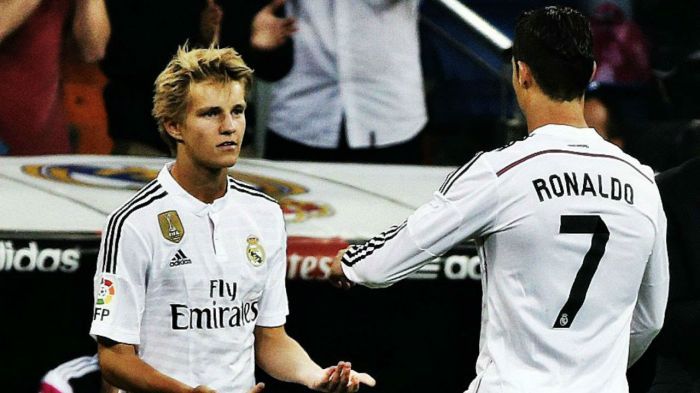 Ajax are interested in acquiring the services of Martin Odegaard, Real Madrid's midfielder who is currently on loan at Vitesse in the Eredivisie.

The 20-year-old has shone in the Dutch top flight this season as his five goals and six assists have helped lead Vitesse to fifth in the table.

As such, that has attracted the attention of Ajax and their offer could be close to 20 million euros, according to Radio MARCA.

Madrid, meanwhile, are not considering an exit for the much-hyped playmaker. Florentino Perez speaks well of Odegaard and that confidence was reflected in the Norwegian signing a contract renewal to 2021. However, midfielder likes the idea of staying in the Netherlands.