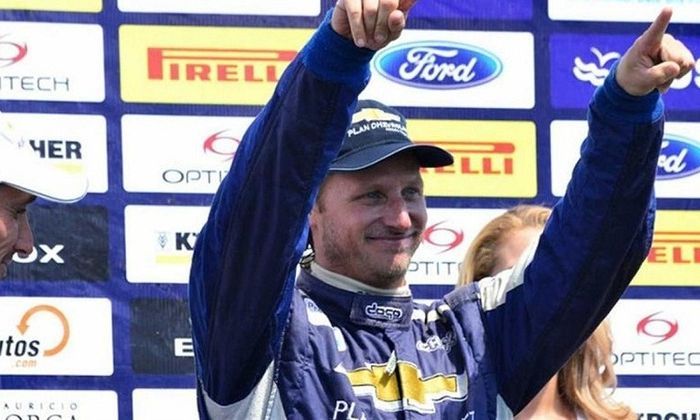 Former world no.3, Argentine-Armenian tennis player David Nalbandian has admitted that his professional career as a tennis player has been a job for him and that he’s not too interested in tennis now.

“I am not a close tennis fan. Now I watch very less. Only when I am at home and I have nothing to see or nothing to do. I learned that Federer won the Australian Open because a friend told me that.

Tennis was obviously a work I did with much passion. I see cars as a hobby,” said the 37-year-old tennis player, as reported Tennis World USA.

Nalbandian has reached the semi-final of the Big Helmet tournaments four times. He ended his professional career in 2013, after which he put his strengths to the test in professional car racing, but failed.