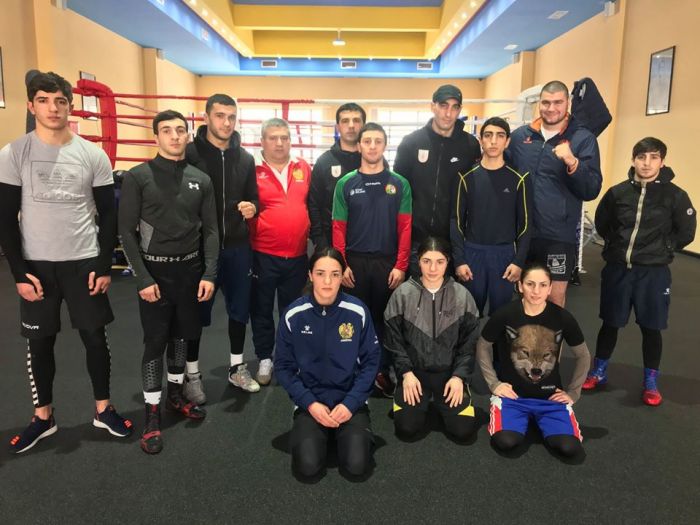 Ten boxers to represent Armenia during the European Amateur Boxing Championships to be held in Russia’s Vladikavkaz, the press service of the BFA reported.