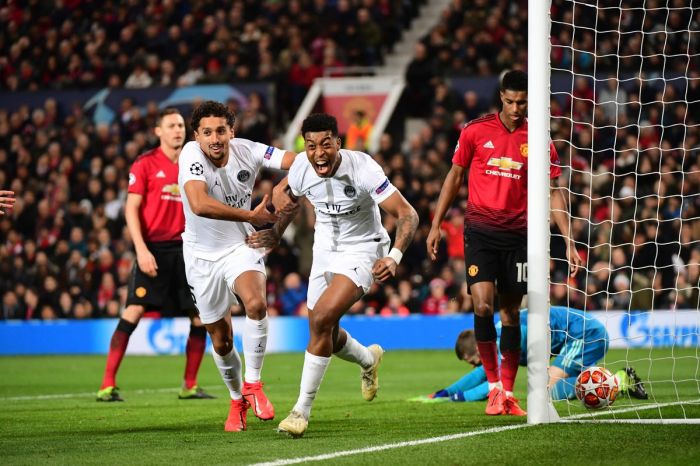 The UEFA Champions League playoffs have kicked off. Two matches were played on the first day of the Round of 16 clashes.

The other Round of 16 first leg of the day was played in Rome where home team Roma defeated Porto by a score of 2-1.

The second leg of these two pairings is slated for March 6.