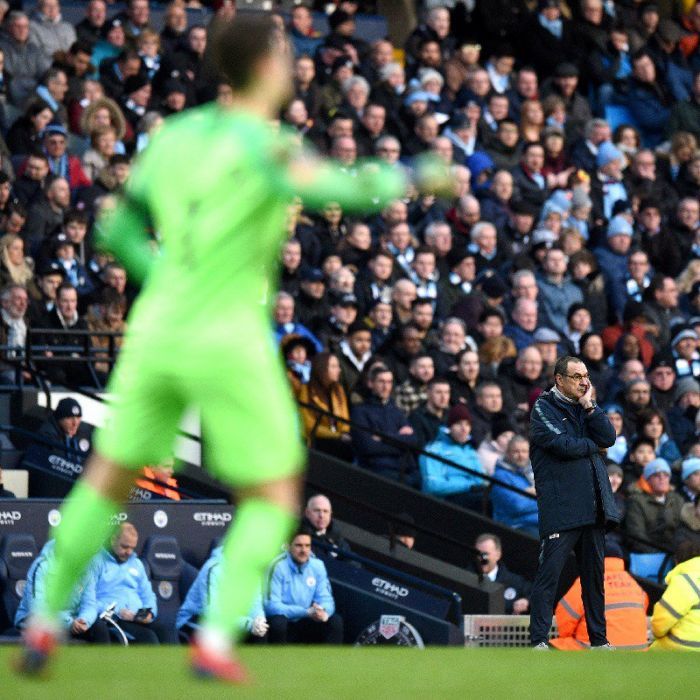 Goal.com writes that Chelsea’s administration has given the Italian coach a month to fix the situation and improve results after a 6-0 defeat to Manchester City during the major match of Round 26 of the Premier League.

Chelsea lost to Nottingham Forest 7-0 in 1991 when the Premier League hadn’t been established yet.