Mourinho will work on TV again 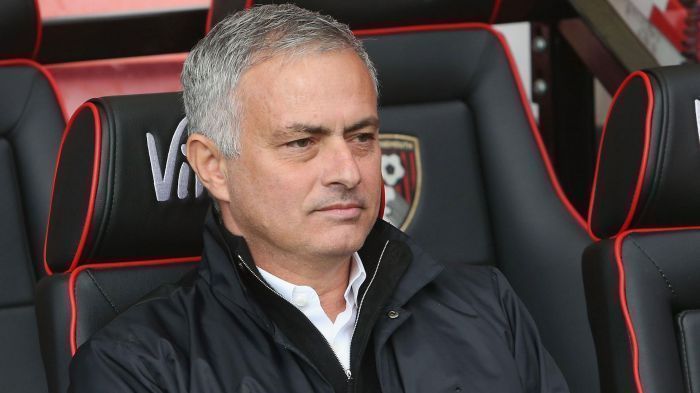 In March, the Portuguese specialist will host a show on RT channel. Mourinho will make predictions for the matches, as well as will express expert opinion on the Champions League playoffs, RT said.

"Covering the world championship for RT was a great experience for me, and I am happy to continue working with this wonderful team," Mourinho said.

The 56-year-old Portuguese coach left Manchester United in December after heading it sine 2016. During that time, the football players of Manchester United won the FA Community Shield, the EFL Cup and Europa League.