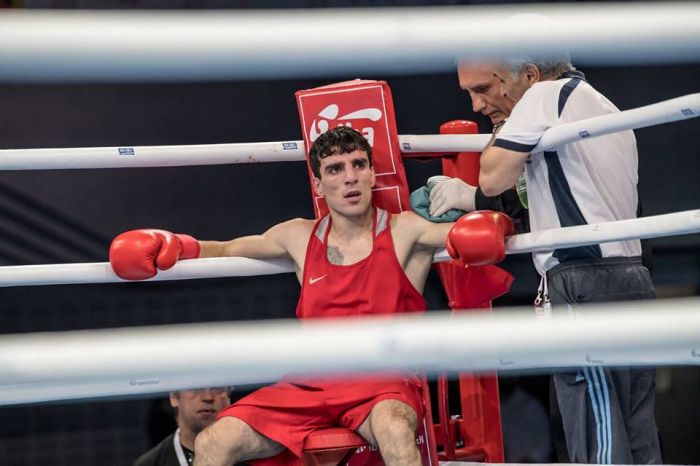 2017 European champion and world championship bronze medalist Hovhannes Bachkov (Armenia) competed in the bouts between the European and Asian boxing champions, in the Czech capital city of Prague, the Boxing Federation of Armenia press service informed.