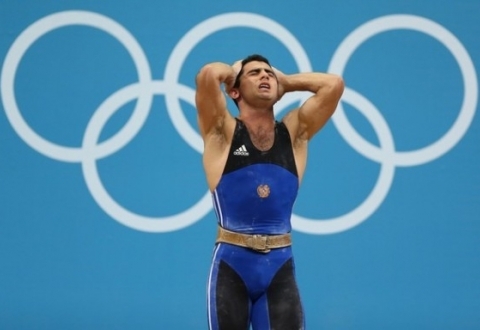 “I visited Arakel several times during his trainings in Yerevan. I saw him lifting 160 kilograms and 200 kilograms in clean and jerk. He was training alone by a special program. I accept it was wrong to do so but he won European Championship. Arakel had psychological problems,” he said.

Answering to NEWS.am Sport remark why he allowed Mirzoyan to continue competitions, Khachatryan noted, “I was told about problems after the tournament. If I had known before, someone else would have performed instead of Mirzoyan.”