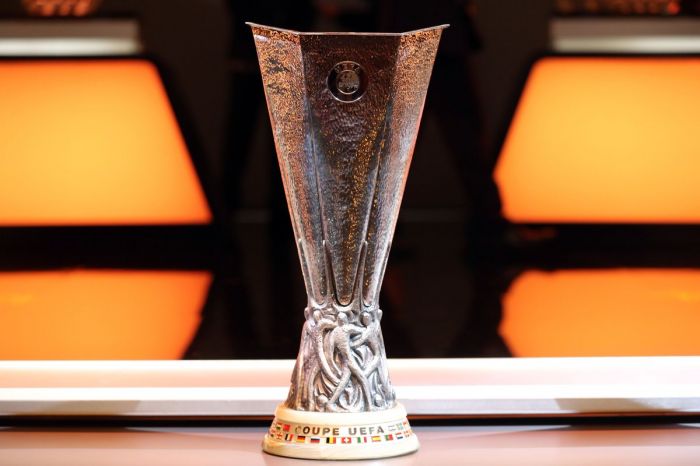 Draws for the UEFA Europa League Round of 32 pairings were made Monday in Nyon, Switzerland.

The first-leg matches in the Round of 32 will be played on February 12 and 14, while the return-leg games will take place on February 21 and 22.

OFFICIAL: ROUND OF 32 DRAW!