Champions League: PSG, Liverpool, Tottenham advanced to round of 16 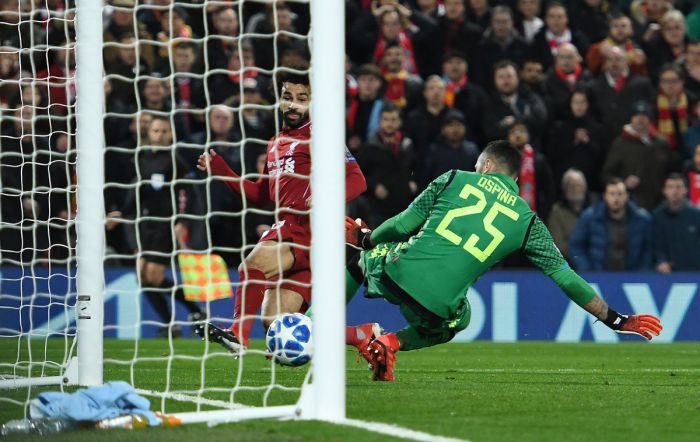 The clubs that are in Groups A, B, and C on Tuesday played their last games in the group stage of UEFA Champions League.

And after these matches, Paris Saint-Germain (PSG), Liverpool, and Tottenham Hotspur advanced to the round of 16 of this European football tournament.