Guardiola: Brahim Diaz’s Manchester City future is in his own hands 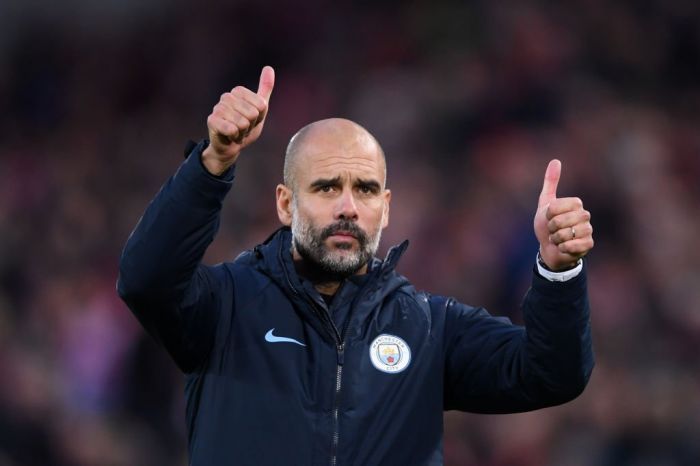 “We want him to stay. We want to extend his contract for four or five years, and we'll do absolutely everything to keep him here, but as I said before, it's in his hands. My advice is: If he doesn't want to stay, he has to leave. We protected him before we arrive in this period. It was the same with Jadon [Sancho] and Phil [Foden]. But he has to decide, and it's no more than that,” Bleacher Report said quoting Guardiola.

Diaz’s deal with Manchester City will expire at the end of this season.