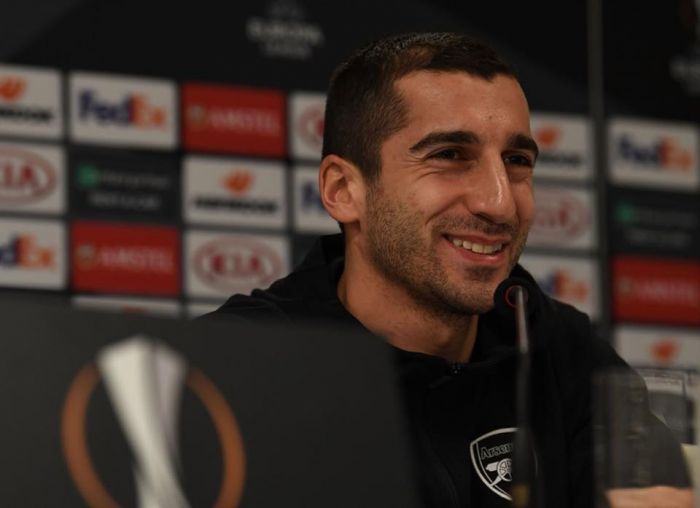 Arsenal have arrived in the Ukrainian capital city of Kiev for their UEFA Europa League group-stage match against Vorskla Poltava.

“I welcome all my fans in Ukraine,” TRIBUNA quoted Mkhitaryan as saying. “I’m happy to return here, since I’ve played at Donetsk’s Metalurh and Shakhtar; [but] I’ve missed Donetsk more.

“But it does not matter where we play. Of course for Poltava it’s a big disadvantage because they wanted to play at home.”

Ukraine has declared martial law in ten eastern regions of the country, and therefore Thursday’s match was moved from Poltava to Kiev.