Georgina Rodriguez and Cristiano Ronaldo to get married 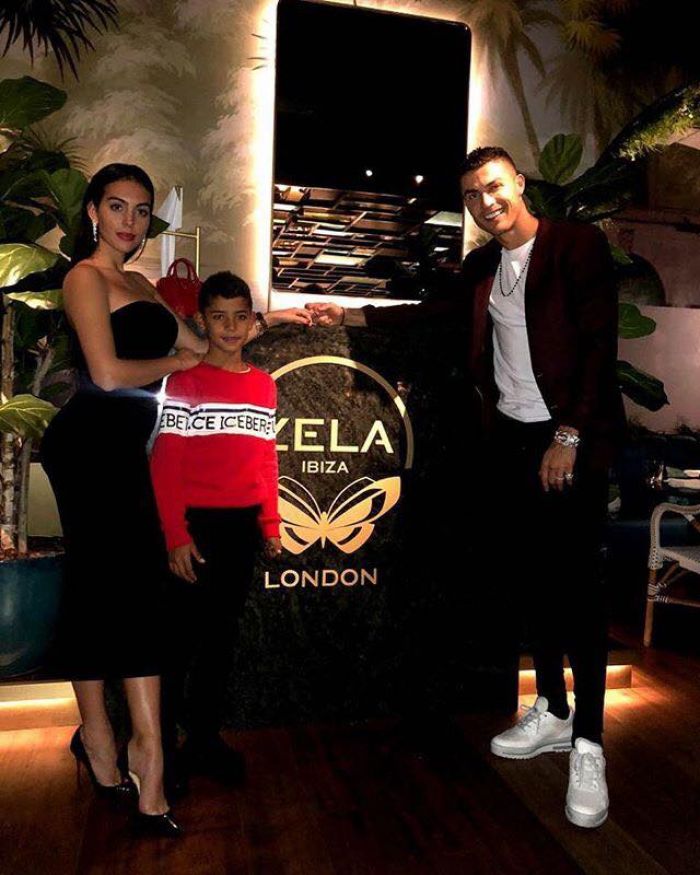 The pair are living as man and wife in Italy and have a one-year-old daughter, Alana Martina.