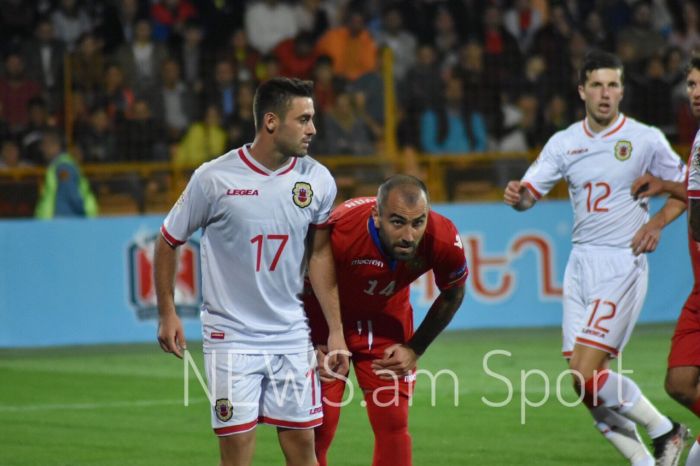 The Armenian national football squad on Friday will be hosted by Gibraltar in their fifth UEFA Nations League group-stage match.

Bookmaker companies consider Armenia the clear favorites in this clash. On the average, they give a bet of 1.25 for Armenia’s win; the bet for Gibraltar winning this game is 17, whereas that for a draw is 1.25.
The Gibraltar vs. Armenia match is slated for kick off at 11:45pm Armenia time.

In their first-round encounter that was played in Armenia’s capital city of Yerevan, Gibraltar had won by a score of 1-0.