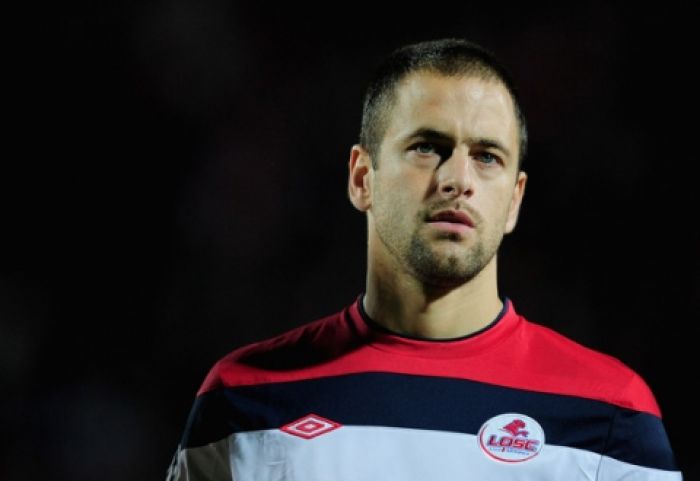 Former England international Joe Cole on Tuesday announced his retirement from professional football.
The last club of the 37-year-old midfielder was the Tampa Bay Rowdies, in the US.

“After 20 years as a professional, the time has come for me to hang up my boots. 716 professional games, 104 goals, for seven great clubs (…) as well as the honour of playing for England,” the Tampa Bay Rowdies’ website quoted Cole’s retirement statement. “It has been a dream come true. All of it.”
Joe Cole made his professional football debut at the age of 17 at West Ham.

Also, he played for England at three World Cups.