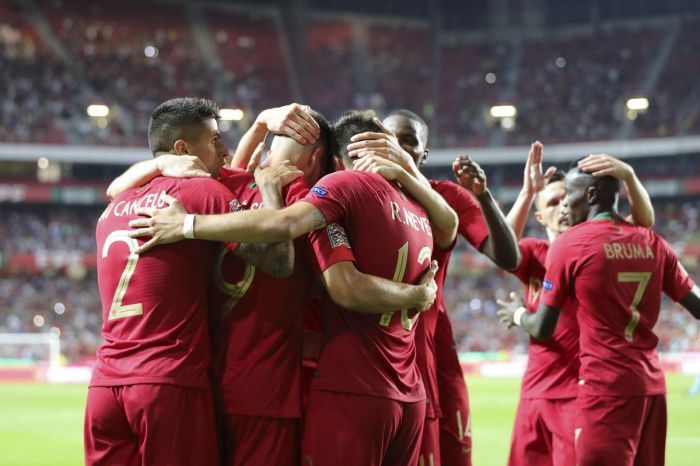 The Portuguese squad head coach Fernando Santos announced the starting lineup for the League of Nations match against Italy and Poland scheduled for November 17 and November 20, respectively.

Juventus striker Cristiano Ronaldo again has not been included in the starting lineup since the Russia-hosted 2018 World Cup. 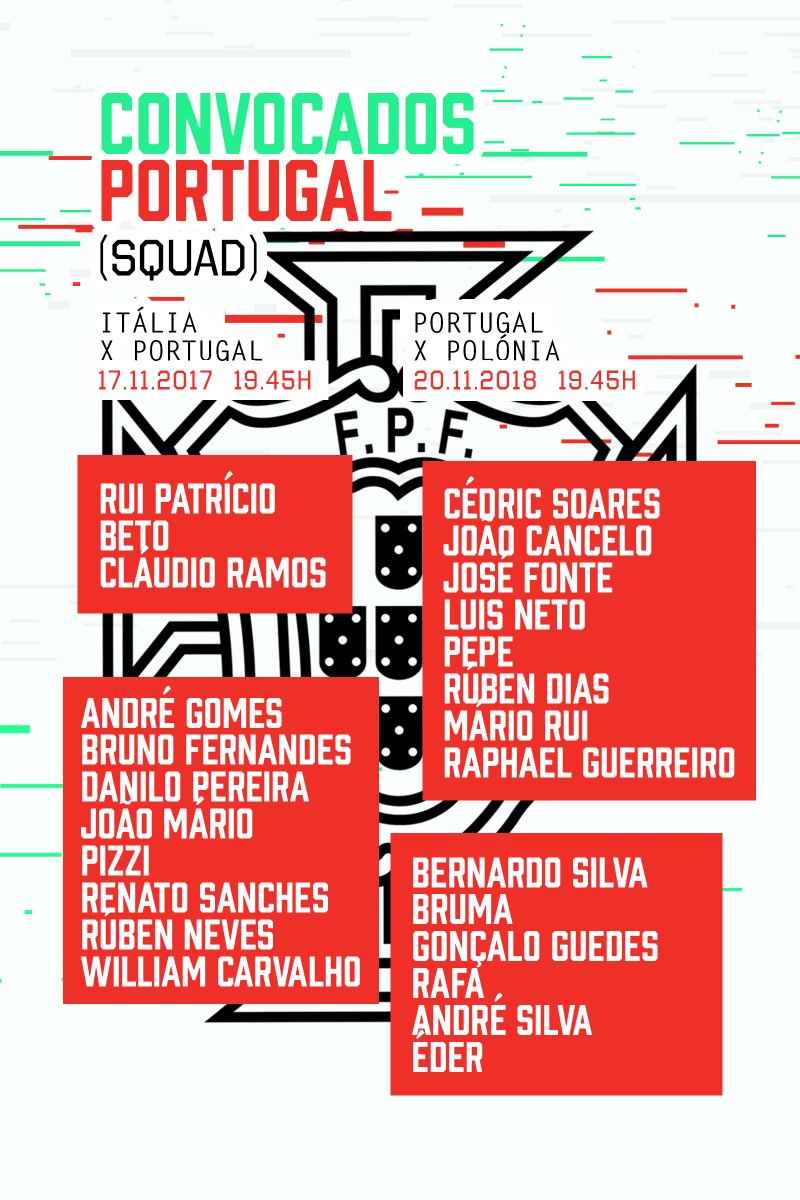