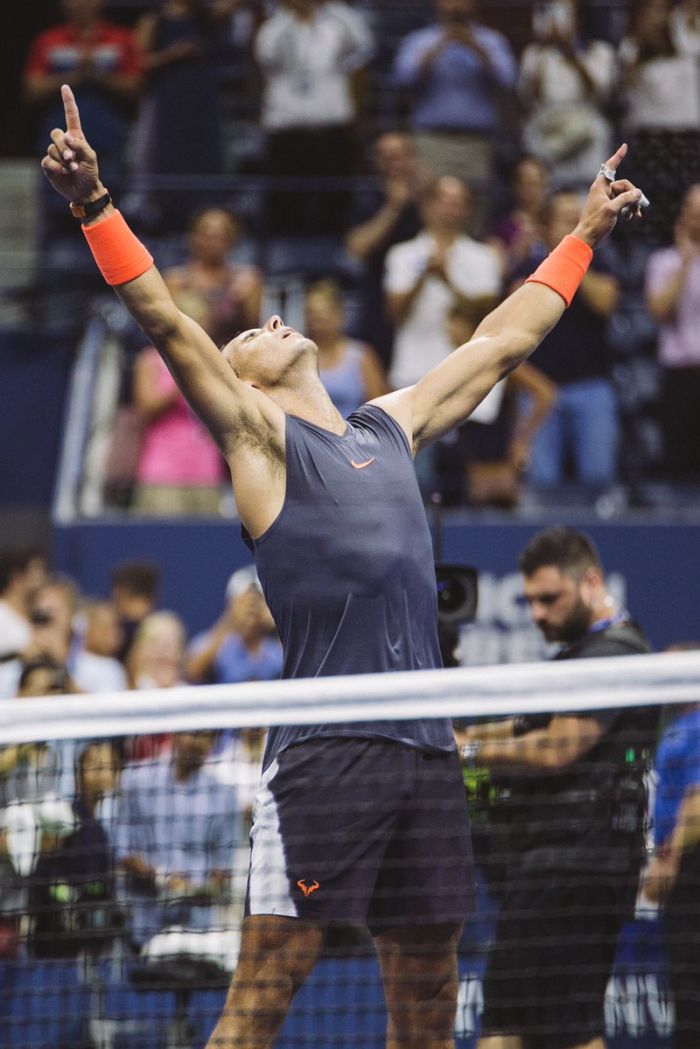 Rafael Nadal had ankle operation on Monday.The operation lasted 35 minutes and was successful, the Guardian reported.

As reported earlier, Nadal’s withdrawal in Paris allowed Novak Djokovic to replace him at the top of the world rankings. The Spaniard will be replaced at the season-ending tournament by the world No 10, John Isner.