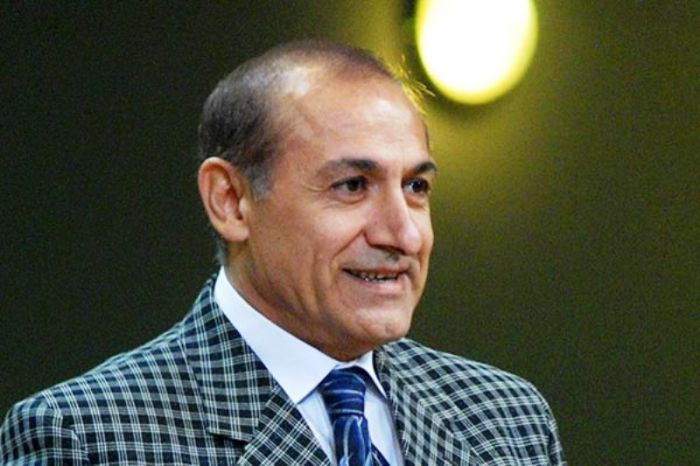 “The  weightlifting world mourns the untimely death of the Armenian legend considered by many as one of the All-Time Greatest.

Vardanyan won a gold medal at the 1980 Summer Olympics, becoming the world’s first weightlifter to achieve a 400 kilogram total in the 82.5 kg bodyweight category.

He was a seven-times World and five-times European Champion and held 41 world records.

Later in his life, Vardanyan served as Armenia’s ambassador to Georgia. He passed away in the United States at the age of 62.

IWF offers it’s condolences to the Vardanyan family and the Armenian Weightlifting Federation, ” the statement reads.