FIFA bans Girona vs Barcelona clash being held in Miami 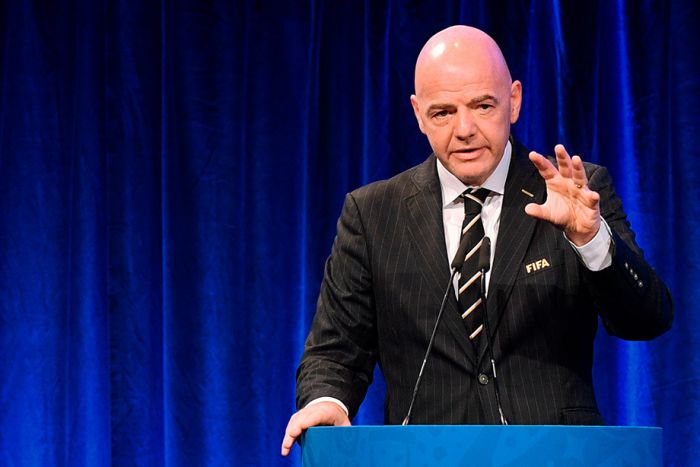 FIFA has rejected proposals from La Liga to play the January 26 league match between Girona and Barcelona in Miami, Daily Mail reported.

'I'm strongly opposed to this and I deny any permit to play the Girona against Barca game in Miami,' Gianni Infantino, the FIFA president noted.

Earlier, Real Madrid and Spanish Football Federation spoke out against holding a match in the United States.