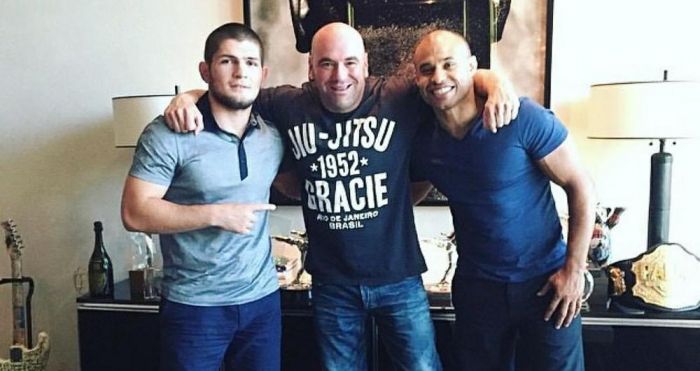 “We’re good with Khabib,” TMZ quoted White as saying. “He’s staying. This will all work out.

“At the end of the day, Khabib is a great guy and we’ve always had a great relationship with him.”

After the bout, however, a clash occurred between the teams of the two fighters, and which Nurmagomedov had instigated.