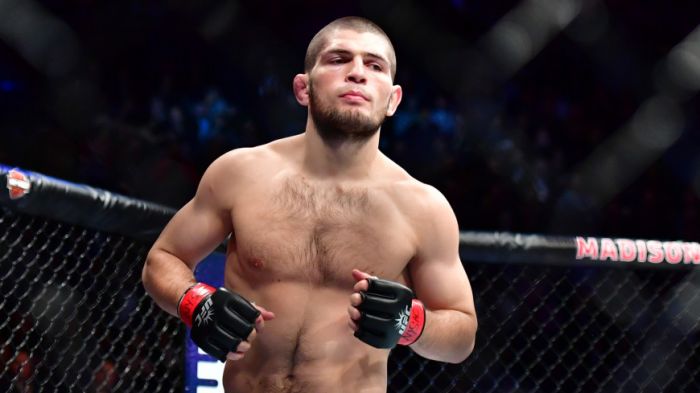 Khabib Nurmagomedov revealed that Russian President Vladimir Putin called him to congratulate on his victory over Conor McGregor.

“You talk about him having a picture with Putin; he just called me. He said he is very proud of me and said congratulations on the win,” the Mirror reported quoting Nurmagomedov.

However, after the defeat Nurmagomedov tapped out Conor McGregor and started brawl in crowd.